The History of Home Heating

One of the most basic human needs is warmth, and since the beginning of time, people have sought ways to keep themselves warm and safe in harsh weather conditions. But, we haven’t always had the convenience of heating systems, like furnaces and electric heaters. 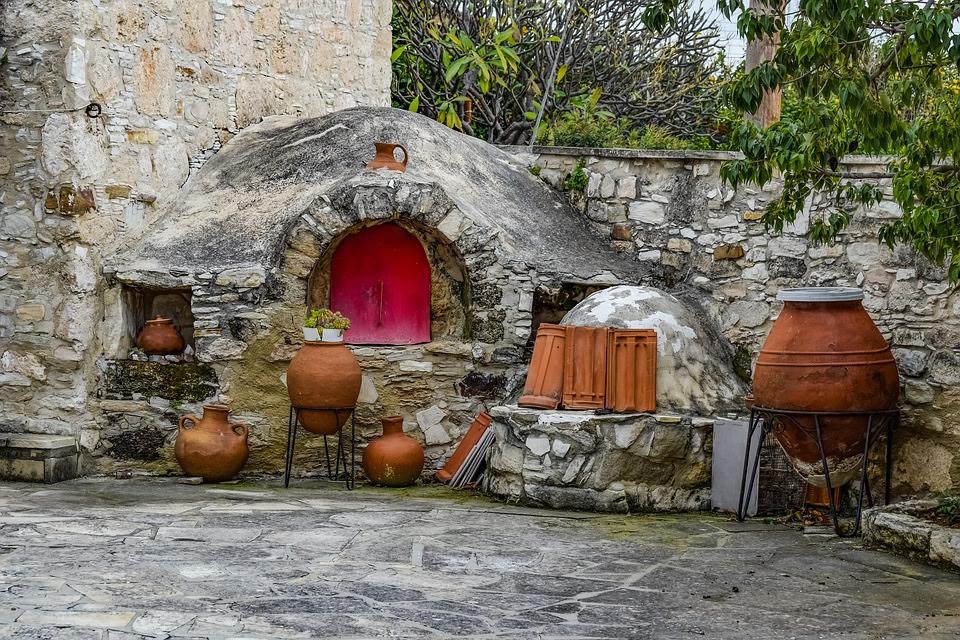 Let’s take a look at how home heating has evolved throughout history using the principles that our forefathers established:

1,900,000 BC: Archaeologists believe that around this time people may have started using fire in a controlled fashion – they created central fires in dwellings that had openings in the roof for smoke to escape.

42000 BC: Neanderthals in (what is today) Ukraine build hearths with mammoth bones.

7500 – 5700 BC: Neolithic settlements in Turkey used open hearths in homes and buildings.

2500 BC: Greeks in ancient Rome developed central heating using radiant heat; some buildings, baths, and upper-class homes had hypocaust furnaces that heated empty spaces under floors that connected to pipes in the walls. Different cultures, including Korean and some Muslim communities, also developed similar furnaces.

1000 BC: A goat herder on Mount Parnassus in ancient Greece discovers a flame rising from a crack in the earth. This flame is actually created from natural gas seeping from the surface that had been ignited by lightning. The ancient Greeks build a temple where the Oracle at Delphi gives out prophesies guided by this divine flame.

AD 400: After the fall of the Roman Empire, heating methods again became more primitive, such as simple fireplaces.

AD 800: First stoves made of clay were built.

1400: First masonry stoves were built, and by the 1500s they became common; chimneys became more refined.

1624: Louis Savot invented the circulating fireplace in France; he created a raised grate that promoted airflow.

Early 1700s: People in England started using combustion air from an outside duct, while Russia’s Peter the Great enjoyed the earliest air-heating system with hot water in his Summer Palace.

1785: The British begin to light houses and street lights with natural gas produced from goal.

Late 1700s: James Watt from Scotland developed the first working steam-based heating system for his home; he utilized a central boiler and a system of pipes.

1805: William Strutt from England invented a warm-air furnace that heated cold air, which traveled through a series of ducts into the rooms. Around that time, homes in France started using fire-tube hot air furnaces.

1882: UGI was incorporated in as United Gas Improvement Co.

1885: The Bunsen burner is invented, creating a natural gas flame that could be regulated, and would be the precursor to modern gas heating systems.

1895: Dave Lennox was the first man to manufacture and market a steel coal furnace.

Early 1900’s: Just after the turn of the century, Albert Marsh discovered Chromel, an alloy made of one-part Chromium and four-parts Nickel, sometimes also iron – 300 times stronger than other similar materials of the time. It heralded the coming of electrical heating elements in the market. For his contributions, Marsh is widely regarded as “the father of the electrical heating industry.”

1919: Alice Parker patented the first central heating system, which provided people with easy means to regulate the temperature throughout their homes more efficiently.

1935: Scientists designed forced convection wall heaters, which use a coal furnace, electric fan, and ductwork throughout a home. By the middle of the 20th century, recessed wall heaters became more common in many households and apartments.

2000: With the development of “smart” technologies, homeowners are able to regulate heat in their homes remotely using electronic devices.

Today, thanks to forward thinkers throughout history, safe, effective heat is only as far away as the switch, thermostat or smartphone, and our contractors at UGI Heating, Cooling & Plumbing are ready to make sure your home is as warm and cozy as possible.

Rely on UGI Heating, Cooling & Plumbing – a trustworthy HVAC company for all of your whole-home needs, including service, repair, and installation of cooling and heating systems in Lancaster, Reading, Harrisburg, the Lehigh Valley, Pottstown, Exton, and the surrounding communities in Eastern and Central Pennsylvania. UGI has been a household name since 1882.

Contact us today to learn more about the different home heating systems available that will keep you and your family comfortable through even the most frigid winters.